Alert: You can quickly leave this website by clicking the escape button below. 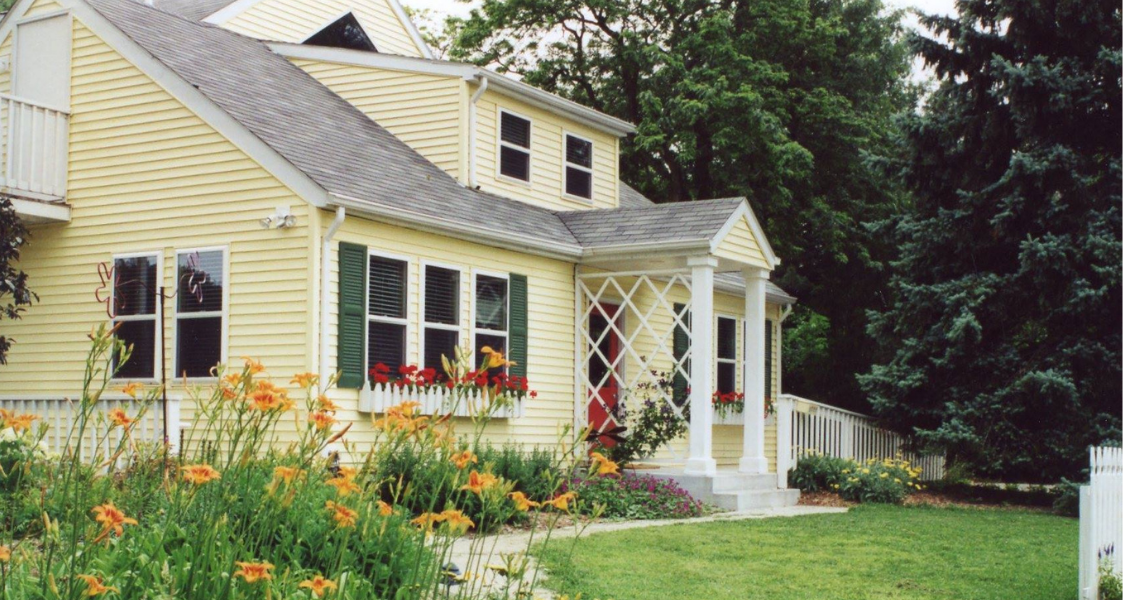 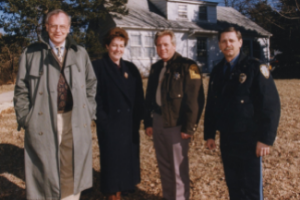 BraveBe Child Advocacy Center model was born out of Huntsville, Alabama in 1985. Developed by former Congressman, Bud Cramer, the model arose to address key flaws in the child welfare system that siloed the agencies who responded to child abuse investigations. Cramer believed that by bringing together the Multidisciplinary Team of law enforcement, health and human services, and medical and mental health providers, we’d see an increase in successful prosecution rates and better outcomes for child victims and their non-offending caregivers. This model quickly gained traction and spread across the United States.

BraveBe Child Advocacy Center opened its doors on October 11, 1998. Prior, there was no formalized response to cases of child sexual abuse in Southeast Nebraska. Children were often interviewed at school by multiple professionals, at home where the abuse occurred, or at the police station with their abuser in the interrogation room next door. None of these environments were child friendly or victim centered, and therefore investigations usually ended without an arrest or resolution. Abusers were not held accountable for their actions and were often allowed back in the home with their victims. Families did not have necessary resources or support to address the impact of trauma in their children’s lives.

BraveBe Child Advocacy Center became a 501c3 Non-Profit organization in 1996, with Lynn as the Executive Director. The City of Lincoln supported the development of the Center by securing an abandoned house in Antelope Park, while Lynn worked on grant funding to remodel the house. Lynn worked with various community donors and volunteers to completely remodel the abandoned house and turn it into a child friendly facility for children to have forensic interviews, medical exams, and support for their families. After two years of fundraising and remodeling, BraveBe Child Advocacy Center was finally able to open its doors to begin serving the community, becoming known as the Little Yellow House.

Support for BraveBe Child Advocacy Center slowly grew over the years as the model proved effective. In our first year we served 30 children from Lancaster County. Over the next decade, the additional 16 counties in our current service area began utilizing BraveBe, and our numbers grew to over 1,000 children per year in 2011.

As utilization increased, so did the need for additional staff. The staff and available resources grew to include:

Each year the number of children served increased. This was partially due to the training and increased knowledge of child sexual assault cases and reporting laws, and partially due to multidisciplinary teams seeing the value of bringing cases to BraveBe. By 2007-2008, it was apparent that the Little Yellow House was too small to serve all of the children and families, and to house the growing staff. We launched the capital campaign for our current location in 2008, needing $2.5 million dollars to complete the project.

In 2014, satellite offices were open in York and Nebraska City to accommodate for the long travel times and to assist families within their own communities. The Nebraska City satellite later moved to Auburn. These satellites are staffed by BraveBe staff certain days of the week.

In 2019, BraveBe Child Advocacy Center started planning for future expansion. Through planning sessions with BraveBe staff, board members and key agency stakeholders, it was determined that an additional building was needed to allow for BraveBe staff to grow and expand services. The expansion will allow for additional mental health services, training and prevention and community partners. The founding Executive Director, Lynn Ayers, retired in June 2020. She had served at BraveBe for over 20 years and was instrumental to the growing of BraveBe.

The Board of Directors hired Paige Piper as the new Executive Director. Paige had previously served as BraveBe's Development Director from 2016-2018. In 2020, another Capital Campaign, titled “Room to Heal” began to allow for the expansion in mental health, training and prevention services.

Thank you to our generous 2022 event sponsors.